A day like today, July 24, 1911 an expedition from Yale University led by Hiram Bingham discovers Machu Picchu. The objective of this expedition was to find the capital of the descendants of the Incas.

A conscientious archaeologist, a dedicated and meticulous researcher, he dedicated his life to exploring and publicizing his spectacular find. He knew very well that he was not the first to see the ancient Inca city. The settlers in the area had always been aware of the existence of ruins at the top of the ravine that plunged into the valley.

Bingham was aware that being the first was not really important. What was relevant, what was decisive, was to show and demonstrate the value of these stones, unravel their meaning, place that city in history and make it known to the whole world. Bingham did.

(In the photo we see Hiram Bingham)

Bingham had a journal which he had named:

Would anyone belive what I have found? / ¿Creerá alguien lo que aquí he encontrado?) What did Bingham find in Machu Picchu?

He found 555 vessels, more than 200 copper and silver objects, as well as utensils and stone tools. Although no gold objects were found, enough finds were found to affirm that Machu Picchu dated from the time of the Inca Empire. Of the 135 bodies found at the scene, 109 belonged to women, 22 to men, and 4 to children.

Who was Melchor Arteaga?

Continuing with the story. When visiting the ruins, we must highlight the intervention of a very important character: Melchor Arteaga, he related to Bingham the existence of abundant ruins in the vicinity of the Machu Picchu hill. To access them, you had to ascend a steep slope completely covered with vegetation. Aware of many myths that circulated in the area, Bingham asked to be led to this place; Upon reaching the top, a boy belonging to the Arteaga family led him to where imposing stone buildings loomed, covered by a green blanket of thick vegetation, evidently abandoned for centuries. 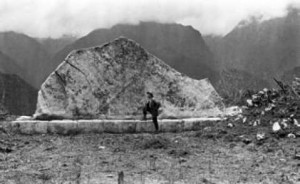 One of the most striking characteristics of the architecture of Machu Picchu is that most of the houses have a height of one and a half stories and gables at the ends. Gables(in architecture, it is the triangular top of the wall) have protruding cylindrical stones that suggest the ancient existence of wooden beams. In the case of these two adjacent houses, only the gables on the south face remain; those of the north have succumbed either to earthquakes or to the destructive force of vegetation.

Why is it the best known and most visited archaeological site in all of South America?

The Historic Sanctuary of Machu Picchu is an Inca city that flies over the Andes from its 2,438 meters high, a myth turned into an inaccessible and victorious stone, whose notoriety, prestige and legend have only grown since that July 24. 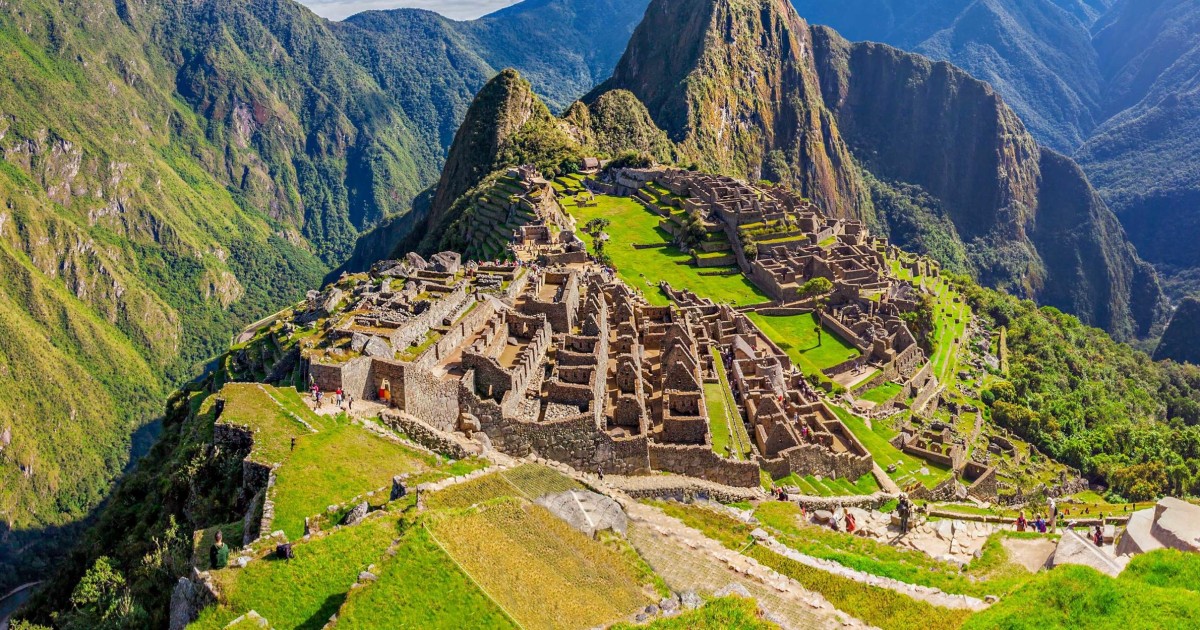 The myths, in a way, still persist. The theories have been piling up, merging, and little by little forging from new research and more data. There is no doubt about the religious and sacred function of the city, based mainly on its location.

Today, in the days of the COVID 19 pandemic, Machu Picchu is closed, it will soon return to enchant us and marvel us as it used to ... and never close again.

We are free, let us always be: Independence of Peru