What was the demographic situation like in Peru when the Spanish arrived?

Peru was densely populated, with 5% white and a predominance of indigenous women (58%) over mestizos 29% and blacks 8%. Racial divisions fostered social hierarchy and established a caste society.


The ruling class, white, was made up of Spanish and Creole aristocrats, who originated a privileged and immobile rural nobility that held economic power. The Spanish monopolized almost all public and bureaucratic positions. 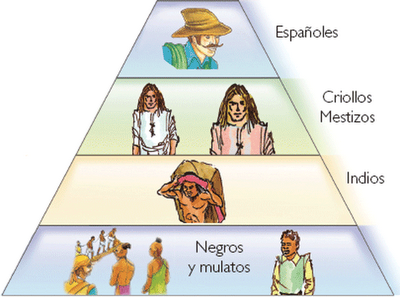 How was the Peruvian economy?

The Peruvian economy of the eighteenth century suffered a crisis that dragged on from the previous century. Peru had been the greatest American power thanks to its transatlantic trade and the exploitation of precious metals. Victim of the imperial reforms of 1776-1778, which ended the commercial monopoly, he lost exclusivity in his trade with Spain. The situation worsened in 1808 when Chile and Buenos Aires, Peru's economic rivals, achieved freedom of trade..

Who was San Martín?

The revolutionary military offensive was initiated by General San Martín, with some patriots enlisted in the Hispanic garrison swelling his ranks, who stood out for their liberal ideas and fought in favor of the independentistas.

Since San Martín liberated Chile, it enjoyed enormous military prestige. Strategically he saw the need to deliver the first blow against the metropolis by sea and to block the Spanish fleet he hired the services of the English admiral Thomas Cochrane, into whose hands the richest cities on the Pacific coast fell. San Martín decided to negotiate an agreement with the royalists, perhaps to gain time and commit all patriots to his cause. 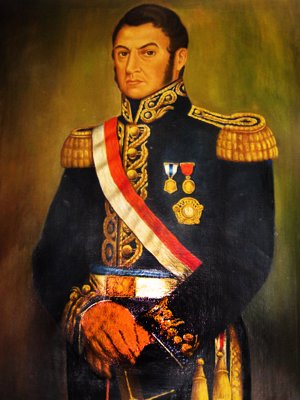 The Act that everyone expected

The Act of Independence of Peru is the document by which Peru solemnly declared its independence from the Spanish Crown. Drafted by Manuel Pérez de Tudela, Arequipeño, it was signed on July 21, 1821.


An extract from the Minutes:

"Mr. General in Chief of the Liberation Army of Peru, Don José de San Martín (...) state if the general opinion is decided by Independence, whose vote would serve as a north to the expressed Mr. General to proceed with the swearing in of it (...) the general will is determined by the Independence of Peru from Spanish domination and from any other foreign (...) "

On Saturday, July 28, 1821, the Declaration of the Independence of Peru was made, with the swearing in by José de San Martín who left the Lima palace at 10 am with the highest authorities of the University of San Marcos dressed in caps and gowns, then, the senior members of the clergy and the priors of the convents, then the military chiefs of the Patriot Army, the Nobility of Peru and the orders of chivalry. 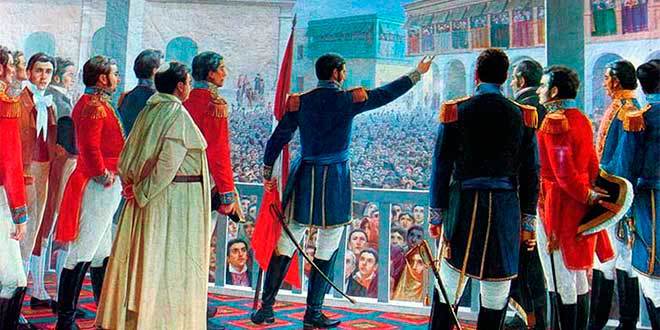 In front of an audience of more than 16,000 people, San Martín received the flag of the Marquis of Montemira and proclaimed:

“Peru is from this moment free and independent by the general will of the peoples and by the justice of their cause that God defends!

The Battle of Ayacucho occurred on December 9, 1824 in the Pampas de Ayacucho, Peru. It was the decisive battle for the independence of Latin America since the capitulation of Ayacucho was signed, ending the War of Independence.

Almost 300 years after Francisco Pizarro conquered the Inca Empire, the colony was suppressed forever from December 9, 1824 in the battle of Ayacucho. King Fernando VII was weakened in Europe by the revolts that occurred in Spain, the uprising managed to ensure the independence of Peru and the rest of the America dominated by Spain.

Peru received the Safe Travel's Seal: a reliable tourist destination in the face of Covid-19

The discovery: Inside the citadel of Machu Picchu